It's been a while since the last "official" update. I posted some updates in a reply a little over a month ago, but as I've gotten further along than I thought I would I'm posting this update a bit sooner than planned, also because people keep asking :p

I decided to split this up into parts, and also be relatively detailed to cover misc. questions I've been asked.

My leg is fine now. Thanks for asking.

Long version:
I'm currently working on a relatively big software project, most if it is finished now. But there's still a lot of "polishing" and tweaking to be done seeing as I want it "perfect" (so to speak) before releasing, so roughly 1-3 months worth I'd guess.

While working on that project, I got an idea for another thing to make as well. I mentioned this in the aforementioned reply. I have since looked a bit more into this idea, and it is possible. And I want to finish it before I start RIK 2.

The bad news for you guys is that this second project is very complicated and hence I don't know how long it'll take. I'd guess at least 6 months, but I've never really done something like it before and there's too many "unkown factors" for me to give any better estimates.

Also, in case anyone is wondering, I'm very strictly working on only one thing at a time. Which is why I won't start on "RIK 2" and work on it along side any of the other projects. I've tried similar things in the past and it just doesn't work for me. I need to focus my attention on one project at a time.

Well, first off, it won't be called "RIK 2", I dunno what it'll be called, but not RIK 2. Mainly because I think it'll be too different gameplay-wise to be considered a "RIK 2".

Secondly, it'll probably be released on Steam from the start. Also not for free. But anyone who's been playing RIK for a while etc I wouldn't mind handing out free versions to (especially to those of you who have made maps, and those who keep on making them! <3 )

Then, to the point. RIK 2 will be VERY different from RIK. When I said in the previous update that it would be "similar to what rik is today" at the core, I mainly meant the "race" type aspect. The physics themselves won't really be all that similar.
As for further details about the physics, which is probably the top question I've been asked, I don't want to share any more info about that at this point. WHY not, is a mix of:

One thing I can tell you is that "RIK 2" will be much easier for new players to "pick up". #rageAboutLoweringSkillCeiling

Yes. When I looked at it in November-ish(?) 2015 the choice landed on Unreal. Because it has much more relevant features for this use case, better physics implementation (for this use), better and more tested FPS type multiplayer "support", source code available for the engine, and a bunch of other FPS-related relevant features that Unity didn't have at the time. But things change, before I start working on it I'll take another look at unity to check out these things. The current upside to Unity would be better performance (as in higher fps etc).

Regardless of Unreal or Unity, maps CAN be converted. But I have to clear up one part of this, this will almost surely NOT be done automatically. I tested a manual conversion approach for Unreal which worked fine. But just dumping a few hundred unmodified maps into a game with such different physics isn't really doing anyone any favors at all.

What I have in mind is that first off, I will make 1-3+ larger levels (closer to actual small "worlds" than a RIK map) which would be the initial maps for the game. And then take ~20 suitable maps from RIK to begin with, possibly style them a bit, and e.g. place them into some actual surroundings (i.e. terrain etc) and release those as "run maps" where as the 1-3 larger ones would be called something different.

And then see how those run maps works out before converting more of them. Note that you will be able to convert your own maps and so forth, it's fairly easy, so don't be worried. I just don't want people to think that "RIK 2" would "ship" with all the RIK levels converted or something along those lines, because that was never my intention.

I moved the website onto another server some time ago, the sidebar and some other features (like the gameserver autoreboot) was suffering for a while as a result of that, but it should all be fixed now. The website was down for ~4 hours last night was due to some issues with the server host (first unplanned downtime I've ever experienced with them).

..."I think that is all for today. Thank you for reading, and have a nice day!"
(*In finnish accent #hpc) (NB:imnotfinnish)

"Secondly, it'll probably be released on Steam from the start. Also not for free." 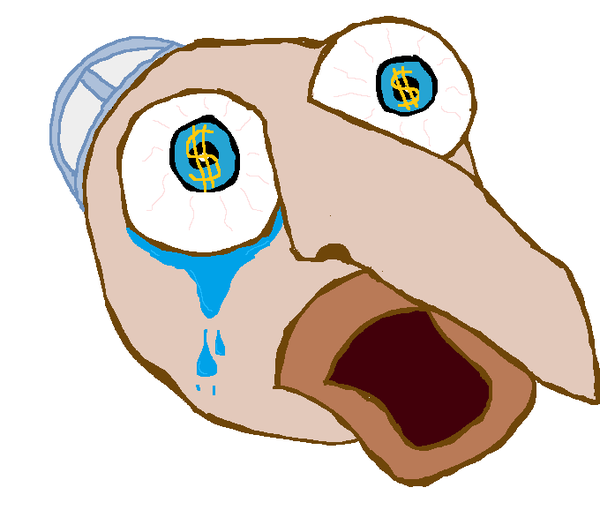 what a wonderful speech :DD

See you next year.

- Not as minimalistic style

I can split the onion in half, take a deep breath and then take a selfie. No more drawings needed when you have a real thing!

do you have one of those little hats too? It's not the same without a little hat

Also, this is the one time i stand united with huPo :D

dont forget about me! )

or I am disappointed :| 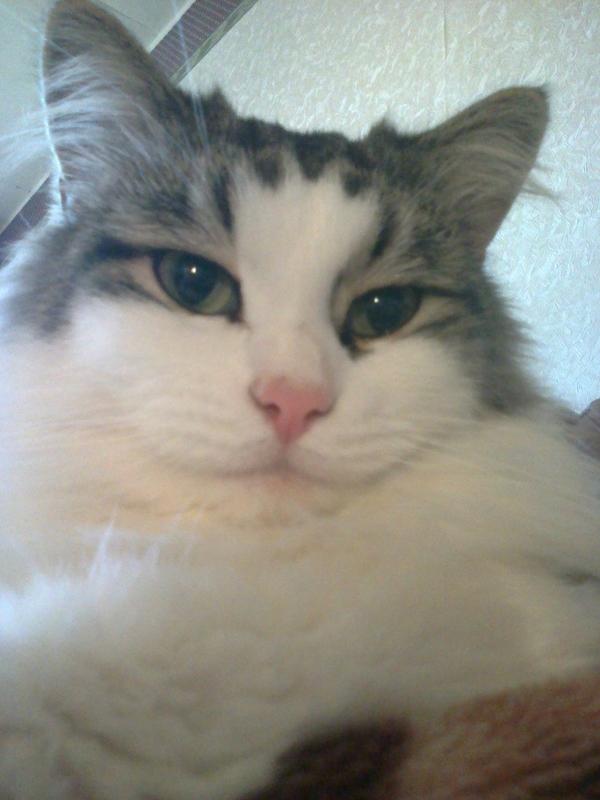