Just pushed out a new server + client update. So you gotta update your clients. E.g. chat appears weird or buggy if you haven't updated your client. The new version is 1219, you can see it in the top right corner of the console. To update, simply connect via the Play page, or run RIKlauncher manually :)

Pending any critical bugs or alike in the new update, I'll be spending the next few days putting up a sort of a "development tracker" here, so everyone can keep track of development, submit bugs or feature requests, and have fully detailed changelogs and so on. As it is, I have no proper changelog list to give out. Below are some quick things I can think of off the top of my head, there's around 200 things in addition to these:

Note that the bugs with record messages, like messing up who has #1 and such, are NOT fixed yet. Same goes for the occasional checkpoint-time-mess-up. These bugs WILL of course be fixed, but I haven't gotten that far yet, and I wanted to get this update out :)

+ A thanks to asda for finding most of the critical bugs (and more than a few others) fixed in this release :star:

So yeah.. In addition to the development thingamajig, I'll try to put out a couple new maps soon as well, and I know Piercy is closing in with his surf map (and another one) :)

Thanks! Looking forward to try it out.

Cool. Don't forget to sleep too. 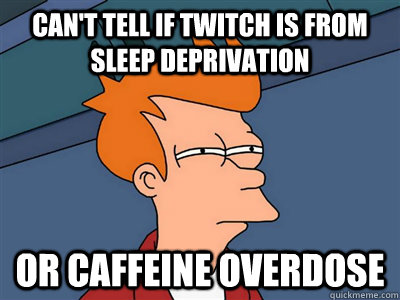