Just pushed out version 1228. Most notable changes is some adjustments to the crouchslide and the possibility to walljump using a single button (by setting player_autowj 1, most useful for warsowians).

In other news, I'll be starting work on the circuit gametype very soon!

And as usual, a bunch of new levels :) 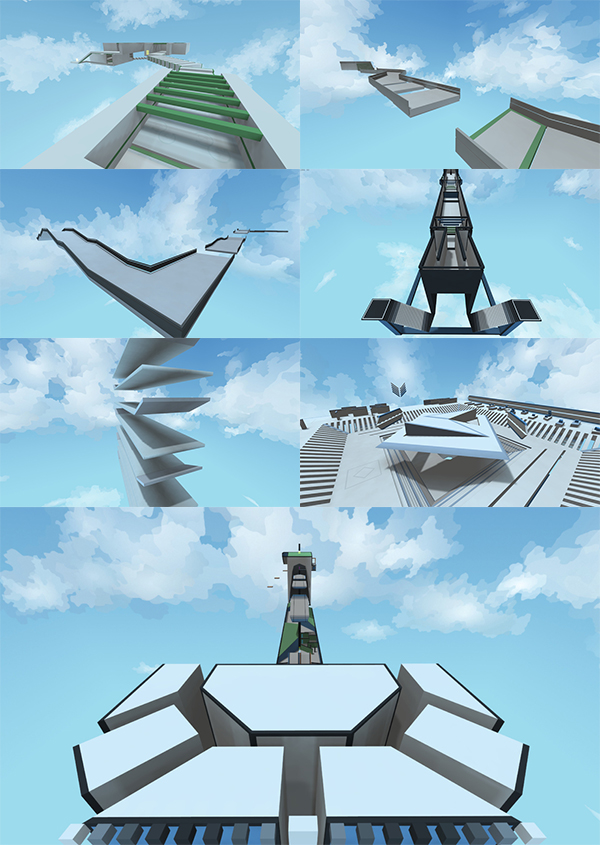 The "development system" is now up and running. This keeps track of all bugs and ideas. So from now on, you can simply post your ideas and bugs you encounter there. ;) Which is far better than me randomly being told stuff, some of which I even forget.

It also handles new version releases and creates changelogs automatically. So from now on, I won't do forum posts for every little update. I'll do summaries when I feel there's a need for it (maybe every couple of version or so, very much dependent on what's been changed and so on), or to explain / inform about more important new features and so on.

We've also had a few new levels again, which is awesome :mrgreen: 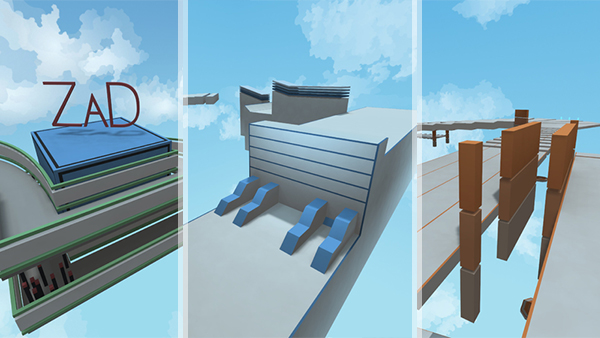 A small update, some of the changes:

More permanent version of the fix in 1225. Which also should fix the sound and misc other issues caused by the temporary fix in the previous version :)

This version also has ability to save while noclipping, and load and keep the speed you had. Use the /ss (save speed) command to change the speed you had at the save position. For example: /ss 500 will set the speed to 500, it automatically detects if you're using UPS instead of the default speed measurements.

Also, when you finish a run, the time difference compared to your best time will be shown under the crosshair, like they do for checkpoints.

Version 1225 and another bunch of levels

Just pushed out version 1225, with a temporary fix for the "laggy" behaviour that a few people have experienced, and that pretty much everyone experienced in xt4zy's new map. Want to point out that it's not the map's fault, it's a bug with the game that becomes way more noticeable when there's a lot of details and such.

This new version fixes the problems I was able to reproduce, but let me know if it's not 100% fixed yet. It's a bit of a temporary fix, so a permanent one will be implemented in the future if this seems to work for everyone.

On another note, we've had a bunch of new levels today. Again, great work :mrgreen: Pcpie and xt4zy with their second levels, adamllis with his first for RIK, and Zad with his first one ever! ..And Di3s with his second one yesterday. 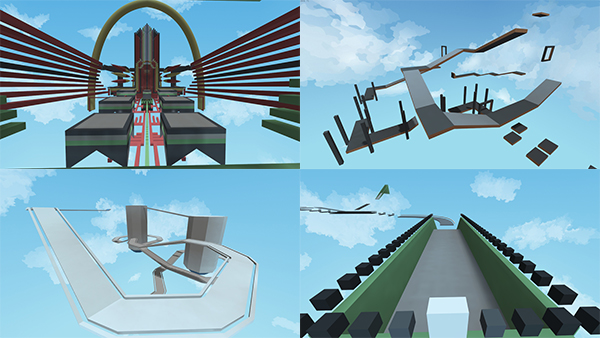