The CDN is having some problems. They're working on it, I'm not sure when it'll be resolved. This means some people in certain locations won't be able to update. The only affected place I know of so far is the Netherlands region, but might affect others too. When the new development system is up I'll add a fix so this won't happen again, but for now you'll have to do a "manual" update if you wanna be able to play.. :)

A very small update, pretty much just some fixes for the incorrect checkpoint time printouts and such. I'm not 100% confident it's all in order yet, but I haven't been able to reproduce any problems in my local tests with the current version. So if you encounter some incorrect printouts or alike, let me know, and preferably include some info as to what you did before it printed incorrect stuff :)

Also a minor update to RIKdev and some shaders :)

Version 1222 and a bunch of levels

Just pushed out version 1222, pretty much just minor fixes from 1220.. Some of the stuff fixed:

And the last day has been amazing as far as mapping activity goes. Great work people, keep it up! ;) 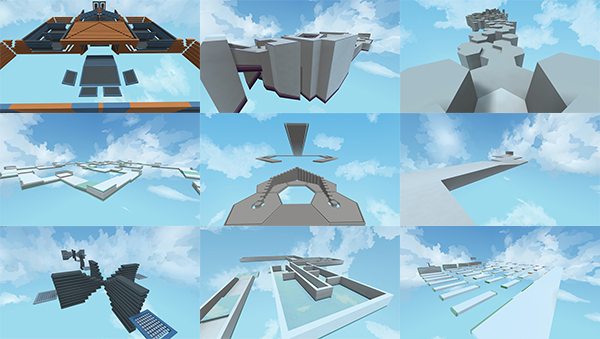 Uploaded some mapsources, for reference :)

Just pushed out a small update. Some minor bugfixes here and there, like "+cmd_saveload" and the chat from console that didn't work after the previous update. Added support for "teleport-checkpoints" used in Piercy's new level: 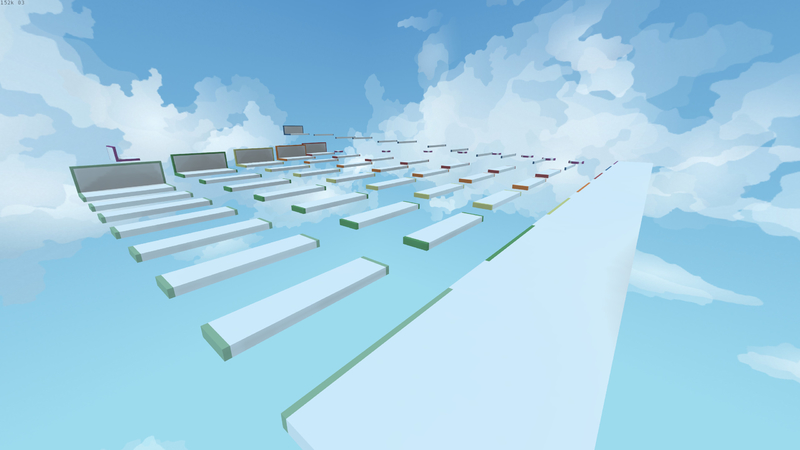 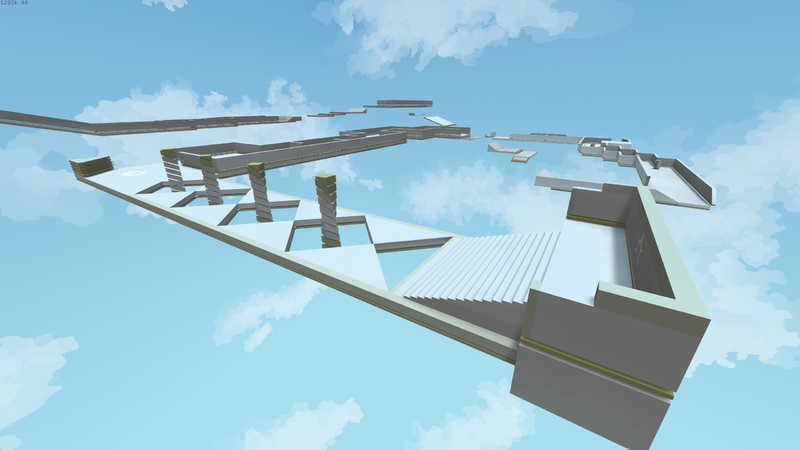