New levels by Flame and Suburb

Flame just released the second level created by someone not involved in the development of RIK, then Suburb released the third one shortly afterwards! :mrgreen: 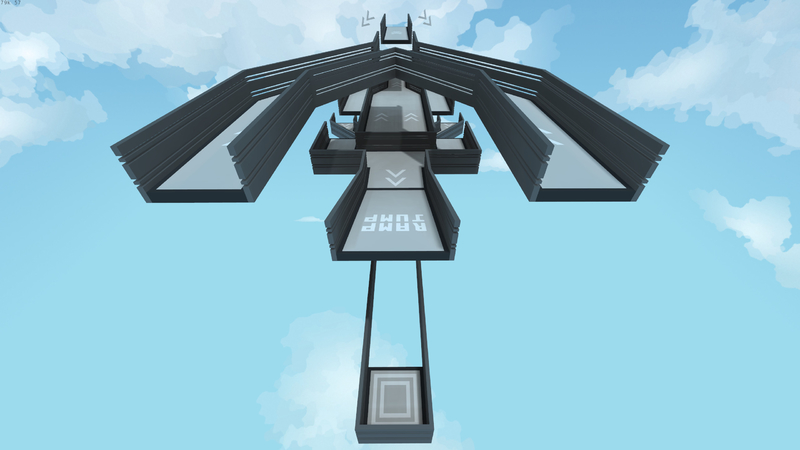 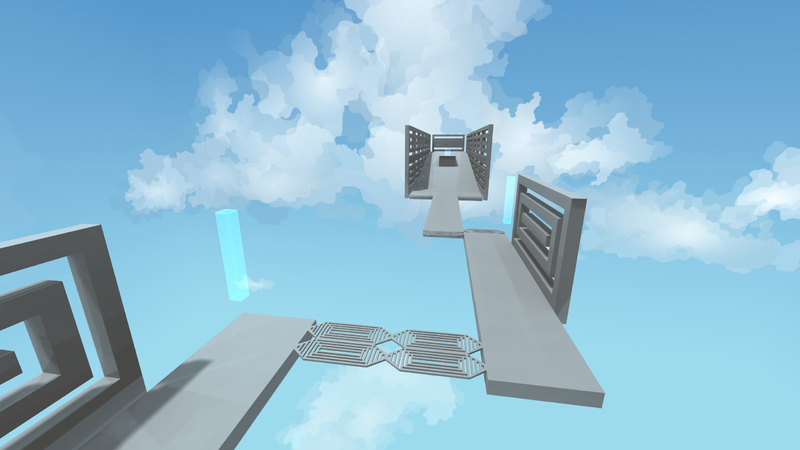 The first non-devteam-level was released by Mindi a little over a month ago: 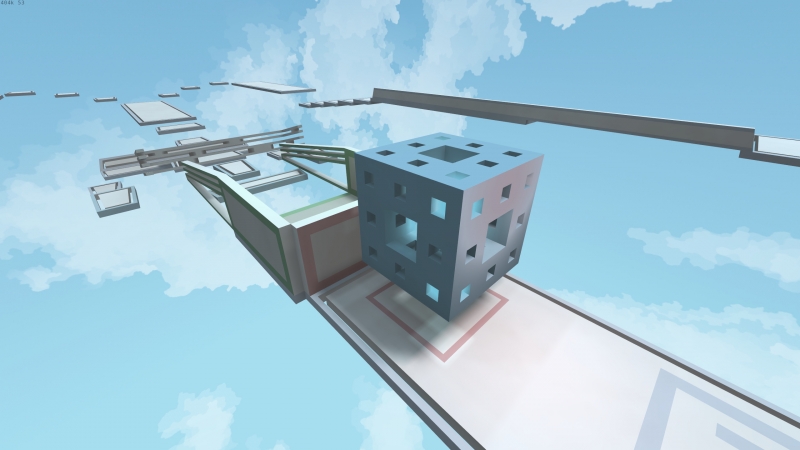 Just pushed out a new server + client update. So you gotta update your clients. E.g. chat appears weird or buggy if you haven't updated your client. The new version is 1219, you can see it in the top right corner of the console. To update, simply connect via the Play page, or run RIKlauncher manually :)

Pending any critical bugs or alike in the new update, I'll be spending the next few days putting up a sort of a "development tracker" here, so everyone can keep track of development, submit bugs or feature requests, and have fully detailed changelogs and so on. As it is, I have no proper changelog list to give out. Below are some quick things I can think of off the top of my head, there's around 200 things in addition to these:

Note that the bugs with record messages, like messing up who has #1 and such, are NOT fixed yet. Same goes for the occasional checkpoint-time-mess-up. These bugs WILL of course be fixed, but I haven't gotten that far yet, and I wanted to get this update out :)

+ A thanks to asda for finding most of the critical bugs (and more than a few others) fixed in this release :star:

So yeah.. In addition to the development thingamajig, I'll try to put out a couple new maps soon as well, and I know Piercy is closing in with his surf map (and another one) :)

Working on fixing misc bugs and alike at the moment. Will be a new update in a couple days, if not sooner :)

After that I'll also put up a sort of a development/bugtracker, so it's a bit easier for everyone to keep track of everything :)

The installer will always install the newest files. You can launch the game from the play page to connect to online servers. When you do that it will check for updates to the game automatically before actually connecting.

Please post any bugs and issues you encounter here at the forums for the time being!

Also, remember, it IS a beta, things are not finished. That includes everything, even physics. :)

Below is a rough layout of our plans for the future. One important thing to be aware of with the current release, is that there is no UI, you'll need to use the console.

Side note: You can press N ingame to enable "noobmode". This accelerates automatically while holding W. Will give people not experienced with strafing a chance to test it a bit "better" as well. 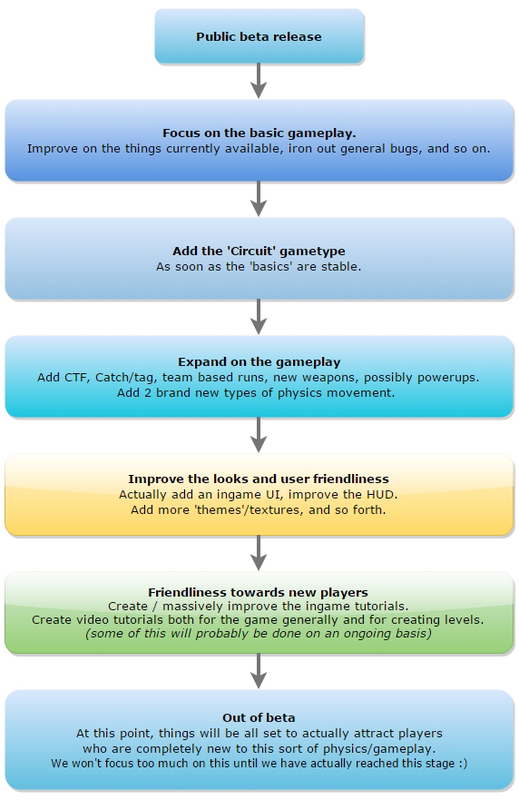 The final alpha was just released. Still 'private', if you want it get a hold of me on Skype or IRC or something, or PM me here.. :)

Assuming it goes relatively painlessly, without any serious bugs, we're going public beta in a day or two! :)